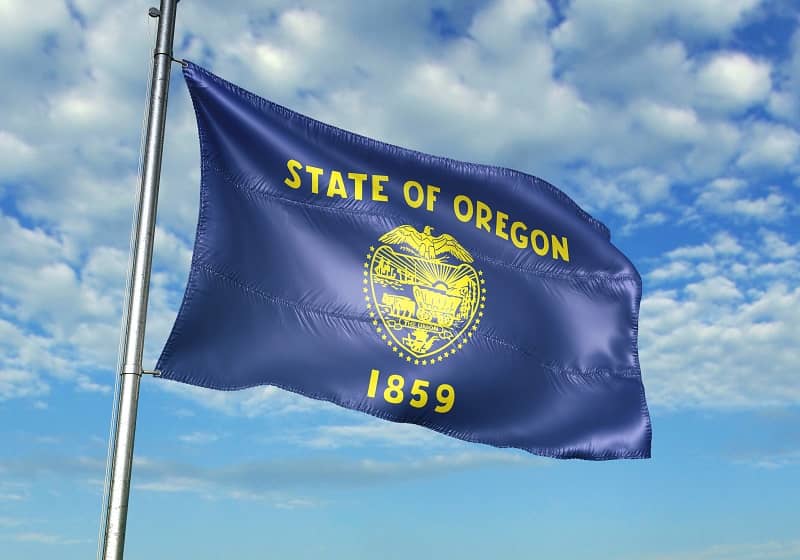 It seems like even in the best of times, Oregon’s economy lags behind those of other states. Why is that?

This state has a talented, educated population, an abundance of natural resources and unlimited potential. But what we’ve been lacking is the right leadership to unlock it and bring this state, and its economy, into the 21st century.

For the past few decades, Oregon’s political leadership has hampered and hamstrung this state and its businesses by taking the approach that the needs of the state government should come before anything else. Entrepreneurs are constantly being asked to pay more and more in taxes every year for the sake of growing state government, even though services to the public don’t improve as a result. What’s even worse is that there is never any accountability whenever state agencies don’t function as they are intended.

One thing that sets Oregon apart from many states is its high regulatory burden. This is one of the things that businesses consider when looking at states in which to open or relocate their operations. The costs of complying with those regulations can mean the difference between profitability and loss, and most companies will avoid those risks if at all possible. The ultimate effect is that Oregon misses out on endless opportunities to draw private investment, create jobs and expand the tax base needed to fund essential public services.

A high tax and regulatory burden also contribute to Oregon’s overall cost of living, making it much higher than it needs to be. I will restore the purchasing power and reduce unnecessary burdens of the average person in this state by lowering that state tax burden.

The tradeoff used to be that Oregon had progressive income taxes and no sales tax. However, Oregon Democratic leadership decided to break that tradition by implementing an ill-advised commercial activities tax. Such a tax is based on the gross receipts that a business has, as opposed to being taxed on its profits. This means that a business can lose money and still be taxed.

Many of the governments that had a corporate activities have tax replaced them with a value added tax. My top priorities for tax reform are to repeal the corporate activities tax and look at ways to reduce or eliminate other taxes, like personal property taxes and capital gains taxes. Oregon’s overreliance on personal income tax causes our tax structure to be volatile, and this must also be changed.

We also need to end this trend of growing state government, year after year, simply for the sake of doing so. My administration will seek to eliminate as many non-productive state government positions as possible and shrink the size of state government and its footprint, without reducing services to our most vulnerable residents.

Oregon has an extremely ineffective professional licensing system that creates unnecessary burdens for entrepreneurs. Streamlining it will be one of my top priorities as your next governor.

This state is blessed with an abundance of natural resources that are literally going up in smoke every summer. My administration will push for the common-sense utilization of these resources in a responsible way that will preserve them and allow future generations to prosper. We need to also safeguard against future drought conditions by making major investments in water storage projects all throughout the state.

Over the next several months, I will be visiting each and every one of Oregon’s 36 counties. I want to incorporate your input into my vision of this state and its future.

There is an abundance of opportunity in front of us right now. The state’s longtime Speaker of the House and Senate President are both stepping down. We’re going to have our first new governor in many years.

This is the time for new ideas, and I’m eager to hear from you about the best ways to unlock Oregon’s potential and build the economy that we want to see in the years to come.