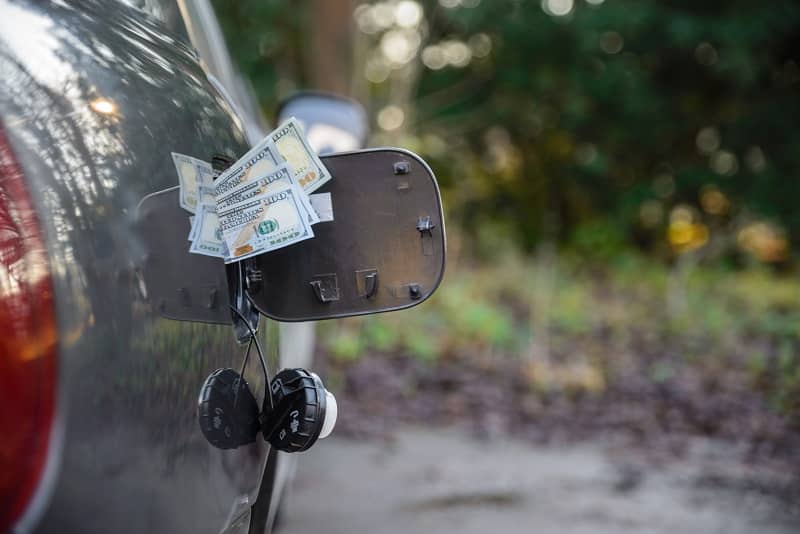 Working people throughout Oregon have felt the pinch in their pocketbooks this year as the costs of essential items continue to climb.

The rising costs of fuel, housing and food are definitely due, in part, to federal borrowing and spending policies. But they can also be attributed, in part, to state government policies. As your next governor, there are specific steps I can take that will help ease the financial burdens faced by our families and households.

Let’s look at spiking fuel costs. Even though gas prices have risen all over the country and that’s tied to the global demand for oil, they’re still higher in Oregon than in most states.

We have no control over the federal gas tax, which stands at about 18 cents per gallon. That rate has remained unchanged since 1993. However, the state gas tax is much higher, at 34 cents per gallon.

Taxes are only part of the problem when it comes to fuel costs in Oregon. The other is regulatory, which the state government can control.

Countless environmental mandates over the years have contributed to the high cost of gas and diesel in this state. It’s worth nothing that they have, collectively, had literally zero impact whatsoever on global emissions.

Another key contributing factor is the lack of refineries anywhere in Oregon. It would be so burdensome for any company to put a refinery here that they’ve all decided it’s simply not worth it to even try.

The governor has the ability to enact executive orders that can affect the costs of commodities like fuel.

During the 2019 and 2020 legislative sessions, Governor Kate Brown and members of the Democratic legislative leadership insisted and demanded that controversial cap and trade legislation be passed. Rural residents were outraged, because its passage would have essentially taxed the last of their remaining private employers out of business. Several counties expressed their opposition through formal resolutions.

First, the Senate Republicans boycotted the 2019 session, once it became obvious that cap and trade was going to be forced through over their objections. Then the House Republicans joined them in walking out of the 2020 short session for all the same reasons.

Despite that opposition, Governor Brown decided to bypass the legislative process entirely and issue a series of executive orders that implemented elements of cap and trade anyway. Groups representing businesses and industries in the state recently announced their intention to challenge those cap and trade executive orders in court.

Our governor needs to work with our businesses and industries, instead of demanding that they do as she wishes.

Oregon’s high tax, high spending, high regulation environment is directly related to the soaring cost of living that we’re all facing in this state. Those businesses and industries have to pay more to comply with those mandates, which are then passed on to customers.

As governor, I intend to take the actions necessary to start driving down the costs of living here. Our wallets can’t afford for us to continue doing more of the same, because it’s simply not working for any of us.