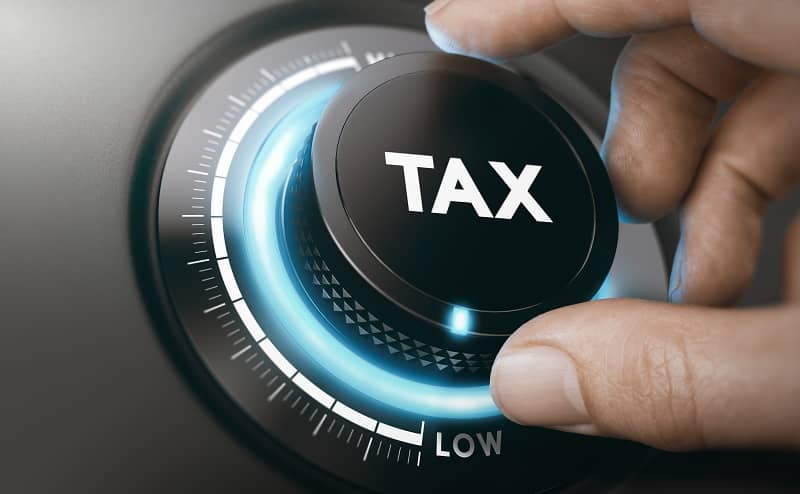 All things considered, former Oregon House Speaker Tina Kotek is thought of as the frontrunner for her party’s nomination for governor. But people are starting to notice that she is not being endorsed by other prominent Democrats in the state, many of whom worked closely with her to advance the far-left agenda that’s left Portland and the entire state in shambles.

A recent newspaper article quoted one former Democratic legislator as saying she won’t support Kotek because she wants “somebody in that office who has integrity.” Another liberal former legislator, who also served as a Multnomah County Commissioner, correctly characterized Oregon as a high-tax state with low services and acknowledged that what the state’s leadership is doing isn’t working.

The truth is, Kotek is beholden to many of the same interests as Kate Brown, who has the distinction of having the lowest approval rating of any governor in the entre United States.

But they aren’t completely the same. For example, Kotek is even more liberal than Brown and openly admits a much.

Brown and Kotek have worked hand-in-hand to help create a culture in Oregon over the past several years where state employees feel entitled. Their unions donate millions of dollars to Democrats’ campaigns. Rank and file union members canvas and phone bank for those unions’ preferred candidates. Between all of that, they’ve created the ultimate political machine.

The unions’ candidates get into office and are eager to raise taxes to fund pay raises for the same public employees who campaigned for them. That cycled repeats itself year after year, with no end in sight.

Starting around two years ago, the COVID pandemic revealed where this is all going. State government essentially shut down. Even long after private businesses were allowed to re-open, state agencies were still unresponsive to citizens and not even trying to provide services.

What we need is literally the opposite of what we’ve been getting. Instead of higher taxes and fewer services, we need lower taxes and more services. This can be accomplished by prioritizing what the state is doing and eliminating the duplication of efforts and mission creep among and between its agencies. Those agencies need to get back to performing their core functions.

What’s ironic is that Kotek herself admitted in that article that “I don’t think things are working the way they should be working.” How, Tina?

The state has had years of record revenues and piles of money from the federal government, countless tax and fee increases and ballooning agency budgets. Your party has had supermajorities in both chambers. What, exactly, do the people of this state have to show for it all?

You guessed it—high taxes and low services. We can do better, and I know we can.

I’m not running for governor to keep things the way they are. But make no mistake—Kotek is.

We will have the chance to change course in just a few short months. Are you ready to do things different? Because I am.