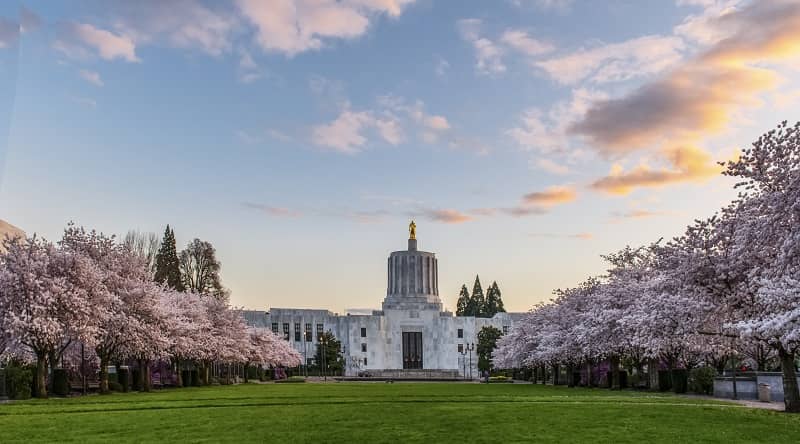 For the first time since 2010, there won’t be an incumbent running for Oregon governor. This means the people of this state have the opportunity to truly change the state’s course, if they want to.

Of course, the failed political establishment will also be duly represented this election cycle. There are multiple candidates who have spent enough time in Salem that they have definitely been part of the problem.

Former Oregon House Speaker Tina Kotek is among those seeking the Democratic Party’s nomination for governor. Odds are, she will probably receive that nomination.

As the longtime speaker of the House, Kotek was instrumental in helping current Governor Kate Brown implement the policies that are hurting people in every corner of the state. Every major bill, budget and legislative proposal has gone through Kotek before being signed into law by Brown, for many years now.

The results of those policies speak for themselves. Kotek and Brown both represented portions of Portland in the legislature for long periods of time. That city is now unrecognizable from what it was in decades past, and it has not changed for the better. If anything, Portland is in shambles. And the argument can easily be made that Oregon is also in shambles at this point in time.

The same political party has been in charge of Oregon since the mid-1980s, without much to show for it except for the wasteful spending of billions upon billions of taxpayer dollars.

A familiar pattern has emerged and repeated itself over and over again. State agencies fail to perform, come to the Legislature with promises to improve and pleas for more money. Those policies are supported by public employee unions looking to expand their membership.

Legislators eagerly agree, as those public employee unions funded their campaigns. The agency budgets are increased and any talk of accountability or legitimate reform vanishes.

Free from having to explain themselves to the people who write their budgets, those same agencies go back to doing exactly what they were doing before.

The taxpayers of this state have been held hostage by this troubling pattern for far too long. Kotek’s campaign is being funded by those same public employee union special interests that brought Brown to power and kept her there. They aren’t interested in doing anything differently, because they’re the only ones who benefit from the status quo, while everyone else keeps paying for it and hoping for the best.

I’m not running for governor to keep things exactly as they are. I’m running because I know we can do better.

Oregonians will soon be able to choose between four more years of continued dysfunction, or a new approach. I’m confident that we’re ready to move on from more of the same and ready to help get us there.