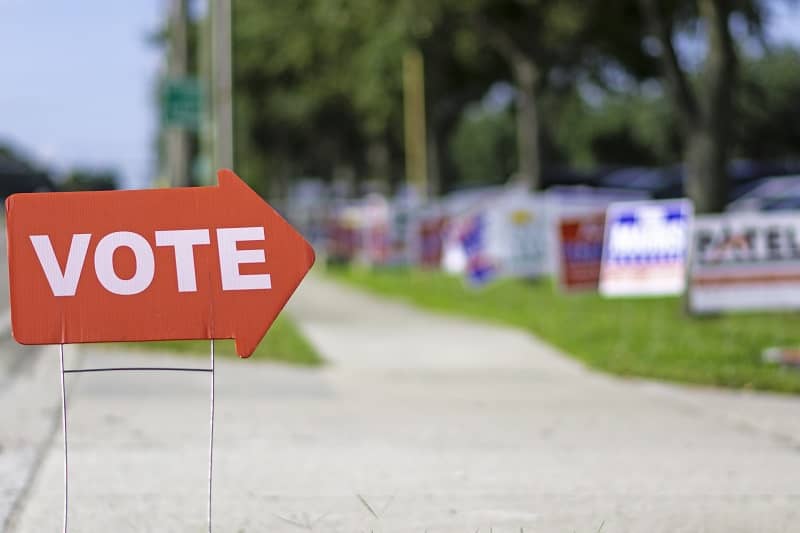 There’s a very crowded field of candidates running for governor, and they cover the entire political spectrum. They come from different backgrounds and have various levels of education and experience. Over the next few months, we’ll all be bombarded with ads telling us all about where some of them stand on the issues.

All of the candidates also have their own visions of what they intend to do if elected to that position. But what does being governor actually entail on a daily basis? It’s not all about making speeches and doing photo ops. The governor serves as the chief executive of the state government and oversees all of its agencies, boards, commissions and literally thousands of employees.

To me, the single biggest qualification anybody could have for governor is the ability and knowledge needed to effectively and efficiently run a large organization.

Some people openly scoff at the thought that government should be run like a business. And even though the public and private sector don’t necessarily run the same, they do share some commonalities. One is that customer service should matter.

Right now, a lot of people don’t feel that customer service is a priority for Oregon’s state agencies. There are many recent examples to support this position. Oregonians have had a hard time getting basic services out of the DMV during the COVID pandemic. Thousands of them were unable to get their unemployment benefits for months on end, or even get ahold of anyone at the Employment Department to find out what was going on. Even the state’s attempt at providing rental assistance was marred by incompetence that kept people from getting the help they needed.

The truth of the matter is, any company that treated its customers the way the state of Oregon treats its taxpayers would have been out of business decades ago. The state keeps raising taxes, the way a business would raise its prices, but the services don’t get any better and agencies aren’t any more responsive. So who’s responsible for this? It starts at the top, in the governor’s office.

I’ve spent most of my career turning around companies and nonprofit organizations that had been struggling. As part of that, I have to analyze their organizational and operational structures and advise them on what steps to take to build back their customer or donor base.

I’m proud of my track record of helping clients improve and streamline their operations and return to a point of profitability.

Some of the gubernatorial candidates will boast that they’ve served in elected office, including the Oregon Legislature. Being a legislator is not the same as being an executive, and being a career politician is not necessarily a qualification for running an organization. If anything, it means they’re more likely to be beholden to the special interests and lobby groups that are funding their campaigns.

We all know deep down inside that Oregon is in trouble. The good news is, it can still be helped. It’s not too late.

Most of those problems aren’t external, they’re simply the result of bad management practices. Those practices can be changed. Oregon needs a new CEO.

Our current governor is term limited. That’s a good thing, as her chronic mismanagement of state agencies has made her the least popular governor in the entire country.

We’re going to have a new CEO next year. I think that person needs to be someone with the right approach, and that’s why I’m uniquely qualified to be governor.

I’m going to be making my way across the state to share and spread that message. Help is on the way.