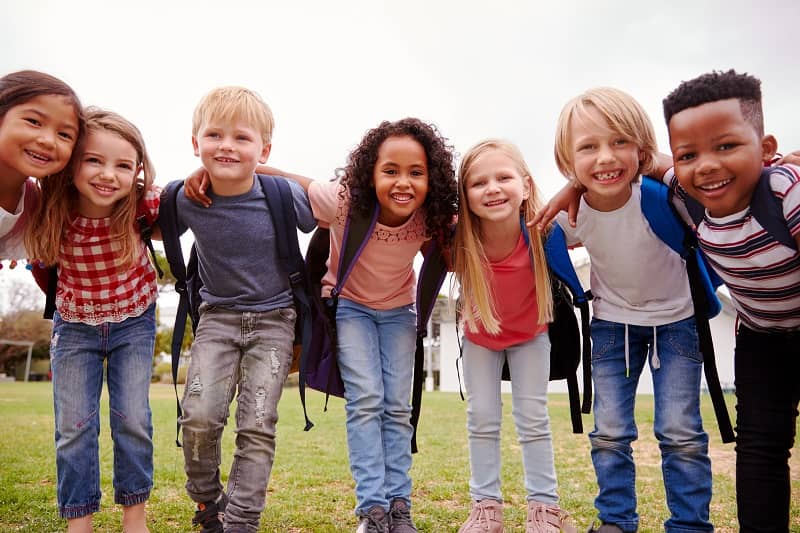 Every election cycle in Oregon, education is one of the main issues discussed by candidates for state offices. So why is it that our school system consistently under performs compared to those of nearly every other state in the nation?

Let’s face facts here: It’s because status quo politicians have spent decades being beholden to the special interests that continue to dominate education. Candidates tell the teachers unions what they want to hear and promise not to do anything to upset them or overturn their apple cart. Those unions then hand huge checks to those candidates, who use those donations to buy their way into office.

But I’m not running for Oregon governor to keep things exactly as they are. I’m absolutely adamant that we need to take a different approach.

Having special interests dominate education at the statewide level for decades means that the voices of other groups are being drowned out. Most important out of all of them is parents.

I believe that our state government needs to be empowering parents, instead of trying to replace them as authority figures in students’ family lives.

Under Oregon’s current broken education model, special interests constantly lobby state officials for more funding. Because those officials are beholden to those special interests, they give in to their demands. Sometimes, they even create entirely new taxes just for the sake of providing more money to education.

However, those dollars flow straight to public schools, which immediately separates it from students’ families. They’re already cut out of the process.

What I’m advocating for is a new approach, under which we reopen schools with parents in charge. Instead of having education being top-down from Salem, my administration will prioritize local control.

My new model of family first funding will give parents school choice. Funding will follow the student. That way, parents will have the ability to choose what kind of education they want for their children, without having to worry about the cost of tuition.

This new approach treats access and to quality education as a civil right, instead of perpetuating the monopoly that teachers unions have enjoyed at taxpayer expense.

That monopoly has enabled these special interest groups to develop controversial curriculum that can be harmful to students, with no real accountability for whatever results from it.

A good example of this is critical race theory (CRT). Teachers, parents, and many newly elected school board members throughout the country are united in their outrage over the way these sensitive race issues are being taught. They’re rightly concerned that everything is being viewed through the lens of oppressors and oppressed, and that’s just wrong.

There are ways to educate children on these kinds of topics that encourage and facilitate open discussions that are balanced.

I’ve been fortunate enough to have met the authors of Black History 365, which is a complete and comprehensive history course that covers the entire arc of American history from the perspective of minority groups. It’s a reasonable alternative to CRT that is much more objective and doesn’t try to shame anyone due to their heritage.

The bottom line is that there are better ways to be doing things than the way they’ve been done in Oregon. There are many candidates running for governor who will not do anything to change a system that we all know is failing. But I’m not one of them.

I believe strongly that we need equal opportunity in education. It will be one of my top priorities as your next governor.