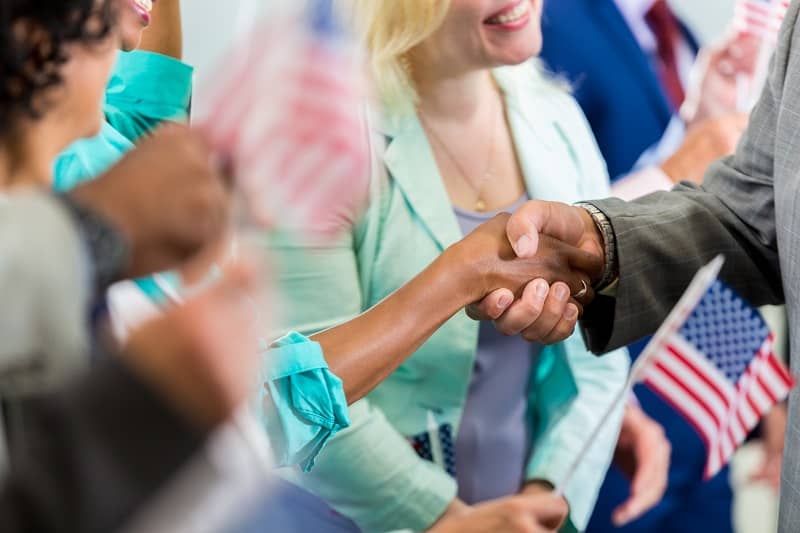 Oregon Republicans have been shut out of the governor’s office ever since Vic Atiyeh completed his second term in 1987.

Since then, a succession of Democrats has taken the state further and further in the wrong direction. It began with Neil Goldschmidt, whose tremendous personal failings have made him both a disgrace and a pariah. There’s also John Kitzhaber, who resigned days into the beginning of his forth term in the wake of a green energy scandal involving his fiancée Cylvia Hayes, who used her connection to the governor’s office to benefit her own private business.

Republicans have had a series of candidates in governor’s races since the time of Atiyeh’s administration. Some of them were great candidates who made considerable contributions to the state and its people.

They include Norma Paulus, who had previously served as secretary of state before being defeated by Goldschmidt in the 1986 election. Former Attorney General Dave Frohnmayer fell just shy of overcoming Barbara Roberts four years later to replace Goldschmidt. Chris Dudley, a retired Portland Trailblazer basketball star, came very close to defeating Kitzhaber in 2010. Late longtime legislator Dennis Richardson made a courageous run four years later and eventually went on to be Secretary of State before passing away in 2019. Former legislator Knute Buehler raised over $20 million in 2018 in his unsuccessful challenge to Governor Kate Brown.

None of those candidates could get over the top in the general election.

Right now, there are many candidates seeking the Republican nomination to try and break the party’s losing streak in this critical statewide race. I’m one of them.

So what differentiates me from the rest of them?

Some of these candidates have been running in earnest for months without gaining any traction. They have no chance in the May primary election and are very unlikely to make it to the November general election.

One has already ran for governor and lost to Brown. Another used to be a registered Democrat and has struggled to explain that unfortunate fact to grassroots Republican voters all over the state. Still another is an unknown political consultant to happens to have raised large amounts of money from a handful of donors.

There are a couple of small town mayors, one of whom is from eastern Oregon and unlikely to connect with enough voters in more populated areas to gain the support needed to be successful.

What sets me apart is that I’m experienced enough to do the job, which is an executive position that involves managing the daily operations of a huge organization with thousands of employees. I’ve spent my career helping to turn around businesses and non-profit organizations and am confident I can do the same with the state government.

I’m young enough to approach this campaign and position as governor with the energy and vigor it requires. I can appeal to a cross-section of voters across the political spectrum, bring a fresh perspective and am not beholden to anyone.

I have no preconceived notions about these state agencies. My plan is to take a look at whether they’re functioning as they’re intended, if there’s better ways for them to operate and how they can best serve the taxpayers of Oregon.

There are many options for people looking to maintain the status quo. But I’m adamant that this approach has failed, is failing and will continue to fail us. I think we can do better, and I’m ready to lead the way to a brighter future for this state.