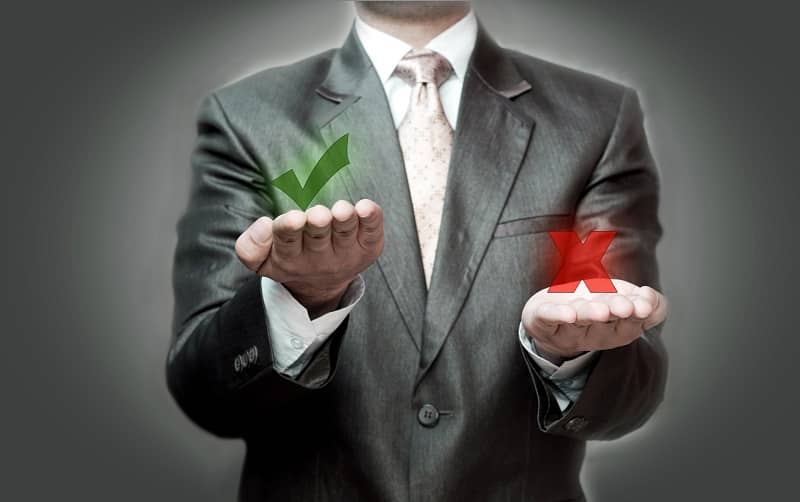 For much of its history, Oregon was a politically balanced state. Some of its best governors have been moderate Republicans with maverick independent streaks who weren’t afraid to reach across the aisle to do what was right by all Oregonians.

The state started shifting in the 1980s, when Democrats took over the executive branch. There was still balance, though, because Republicans still lead the legislature. This led to a series of showdowns in the 90s, with Governor John Kitzhaber famously labeled “Dr. No” for his frequent vetoes of legislative bills pushed forward by Republican lawmakers.

There was another form of checks and balances, as conservative leaning groups were able to successfully use ballot measures to establish property tax limitations and other policies they couldn’t get passed through the legislative process.

Between those ballot measures and Republican control of the Legislature, Democrats were able to claim that their agenda was being thwarted. They could say that the big government programs they championed weren’t working because there was a limited amount of taxpayer money that could be spent on them.

The last legislative session in which Republicans had a majority in either chamber was 2005—over a decade and a half ago. That balance of power began changing with the 2006 election. Two years later, a massive national blue wave gave Democrats supermajorities in both the Oregon House and Senate. That, combined with continued control of the governor’s office, gave Democrats the ability to raise taxes at will. And they did.

Voters responded accordingly and deprived Democrats of their supermajorities in the 2010 election. Republicans in the House were even able to pick up enough seats to create an historic 30-30 tie in that chamber. There was a return to balance. The unique co-governance model used during the 2011 legislative session received widespread praise and accolades. Many legislators who were there at the time still remember it as the best session in recent memory.

Then-President Barack Obama’s coattails carried Oregon Democrats back to the majority in 2012, and they’ve been there ever since. The 2018 election saw Democrats back to supermajority status. Republicans were able to pick up seats in both chambers in the 2020 election, but there’s still one-party dominance in the House and Senate.

Democrats have had all the power they need to do whatever they want. The state government has had years of record revenues and is also now flush with federal cash. However, Oregon’s biggest problems are still not being solved and state government services are not improving. If anything, there has been the creation of a culture of complacency in its state agencies.

This lack of leadership is, again, despite one party having nearly unlimited power and more than adequate revenue. There are simply no excuses.

But we have the chance to do something different. The mounting evidence of failed policies has become difficult to ignore. We can see it on the streets of cities that progressive politicians have controlled for decades. It’s clear from the way the state agencies continue failing to perform their critical functions after decades of being ruled by members of the same political party.

In November, the opportunity exists to make history and chart a new course, and I am ready to lead the way forward.