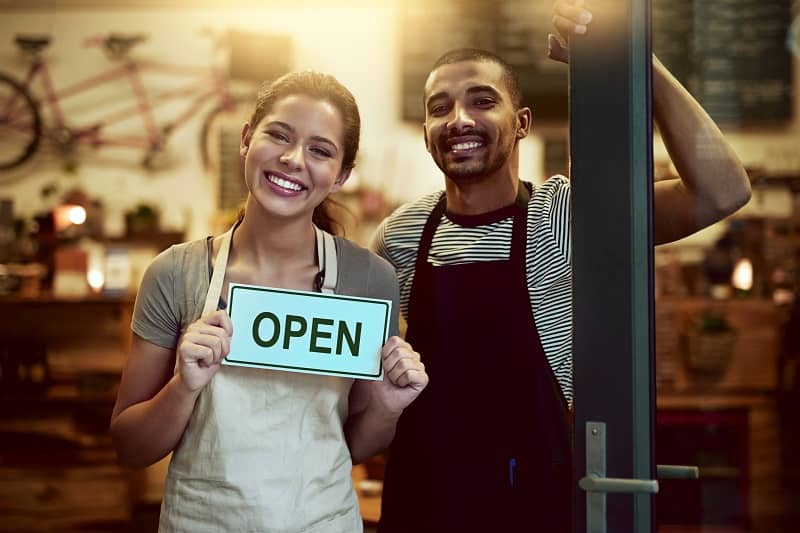 As I make my way around Oregon on this statewide campaign, people constantly ask me what my top priority will be once I take office as governor. It’s simple: I will repeal all of the constitutionally questionable mandates that have been implemented by Kate Brown and re-open Oregon as a free state.

People from all over Oregon have been frustrated at the way this has all been handled and the abuse of executive fiats. The business owners and job creators that I talk to are fearful that at a moment’s notice, Brown could issue the next set of orders that could shut their businesses for weeks, months, or even permanently. They tell me that what they want more than anything is a sense of certainty, and that they’ll be able to get goods and services to customers and provide a secure livelihood for their employees. This isn’t happening right now, and I’m determined to change it on my first day in office.

What has become obvious is that fear has been used as an excuse to exercise power and control over the daily lives of every man, woman, child and business in this state. A temporary state of emergency has been extended repeatedly to grant open-ended authority that has undoubtedly been misused. The duly elected legislators of this state were ignored as end-runs were done around proper process that ensure rule of law. I intend to restore that immediately. Additionally, I will work with the members of the legislature, and deliberately limit my own authority, to make sure that it doesn’t happen again.

Under my administration, there will be no vaccine passports required for any person in Oregon to go about their daily lives. Any state agency directors that I appoint will respect the bodily autonomy of every Oregonian and treat it as the fundamental human right that it truly is. There will be no two-tier system that divides the people of this state among perceived medical status, because that is morally wrong, as well as incredibly divisive and counterproductive. The medical and personal privacy of Oregonians will be duly defended every moment that I am governor.

I will also repeal the ineffective mask mandates that we have had to live under for almost two years. They haven’t worked and are a demonstrable failure. Data shows that states and municipalities without mask requirements had the same exact outcomes as those who did. There is no objective, scientific justification for keeping those mandates in place.

Governor Brown has spent the duration of this COVID pandemic doing more following than leading. Instead of doing what’s best by the people of Oregon, in their diverse communities, she simply did what California Governor Gavin Newsom and Washington Governor Jay Inslee were doing.

As your next governor, I will utilize a scientific approach. Public health officers will be required to plainly state their hypotheses and identify clear metrics for success and failure. They will not be allowed to conduct experiments on the people of this state.

We’ve been trying the same approach for the last two years and it’s not working. It’s time to try something different and I have the roadmap in place to get us there from here.